As the World Cup heated up, so it seemed did soccer phenom, Cristiano Ronaldo. Taking a break from Real Madrid, Ronaldo headed the Portuguese team as they strove to claim a World Cup victory. With five Ballon d’Or awards, Ronaldo also holds the record for the most goals scored in Europe’s top five leagues.

At 33, Ronaldo is playing past an age that many consider the peak for World Cup players (by comparison Argentina’s Lionel Messi is 31, while Brazil’s Neymar is 26). And despite Portugal’s early exit from the tournament, the footballer dazzled the World Cup with a four-goal total. So what keeps Ronaldo at the top of his game as he moves gracefully through his 30’s? He’s a natural talent obviously, but I like to think smart nutrition plays a part. So, how does he eat? What is Ronaldo’s diet? Let’s break down Ronaldo’s top 3 superstar eating strategies.

Similar to many top professional athletes, Ronaldo eats at regular intervals throughout the day. Fueling Ronaldo’s 1.87 m (6 foot 2) tall, 84 kg (185 lb) athletic physique requires strategy and planning. While he has apparently said he eats “small” meals frequently, Ronaldo’s social media posts suggest he eats “athlete-sized” portions. The following may well be a breakfast for two, but larger volumes of food are common amongst athletes.

For someone who does not exercise, a small meal might mean a slice of toast with peanut butter and an orange. But for an athlete who is trying to meet the high energy demands of training, typical meal and snack portions are much more significant. After all, the World Cup players average about 11 km of running a game. A 2009 study found that during a match, elite soccer players burn an average of 61 KJ/kg (14.6 kcal/kg). For Ronaldo’s weight, this translates into approximately 1200 calories used over the course of a game. It’s no wonder that he needs a large breakfast!

One look at a typical picture of Ronaldo’s fare and it is evident that his diet is anything but bland. Take from this Portuguese star- variety is everything. You can’t get all the vitamins, minerals and nutrients from just a couple of food groups. If you want to work like a well-oiled machine you need many different types of foods- fruits, vegetables, grains, protein foods like fish and dairy- to function your best. Choose colour. Choose many colours. 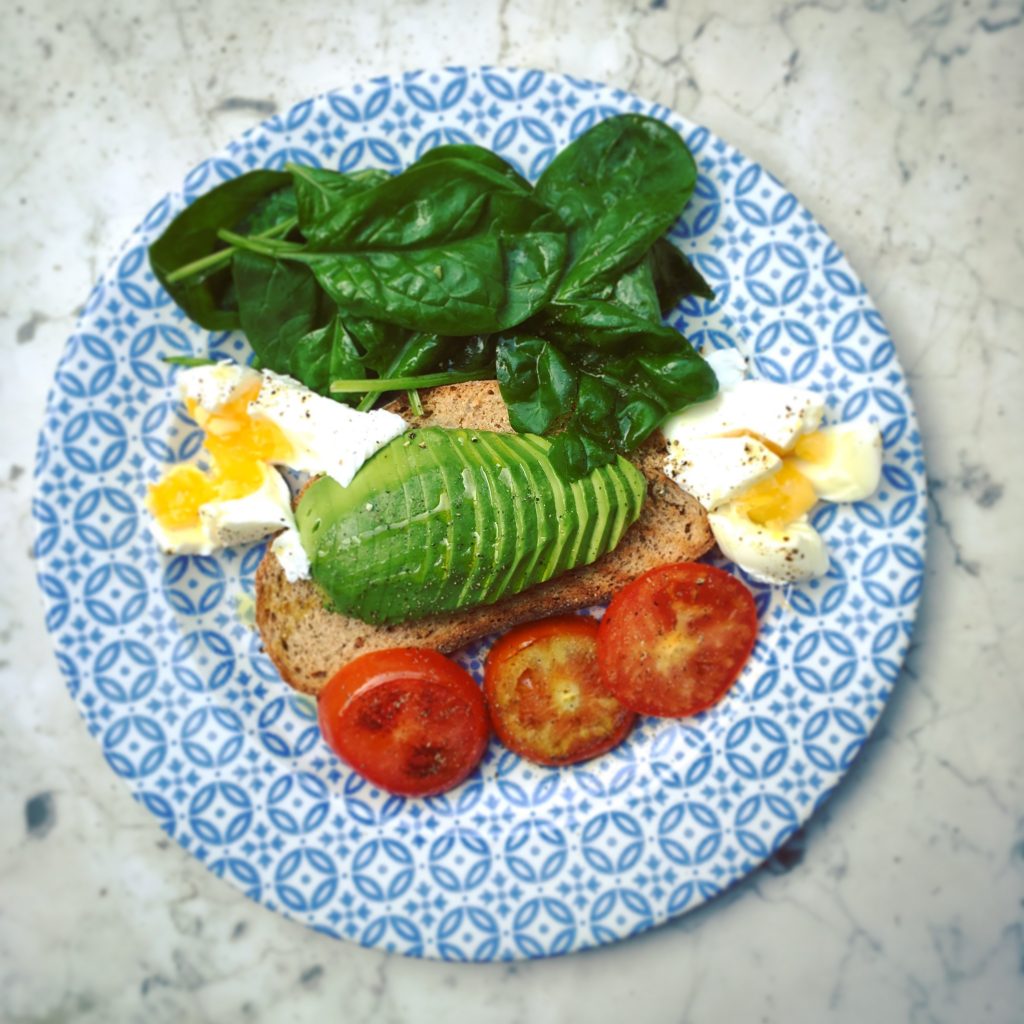 Skeletal muscle damage is an inevitable byproduct of the intense exercise necessitated by soccer match play. Recovery from this muscle damage can be positively modulated by eating foods that are rich in antioxidants. Colourful fruit and vegetables fit the bill.

A 2012 study published in the Journal of the International Society of Sports Nutrition found that professional female soccer players who meet their micronutrient and fibre needs through their food had improved antioxidant and immune capacity and reduced cell damage than those who did not meet required nutrient needs. Of particular interest were the B-vitamins, vitamin C, chromium, copper and omega-6 fatty acids. All amply evident in Ronaldo’s diet. 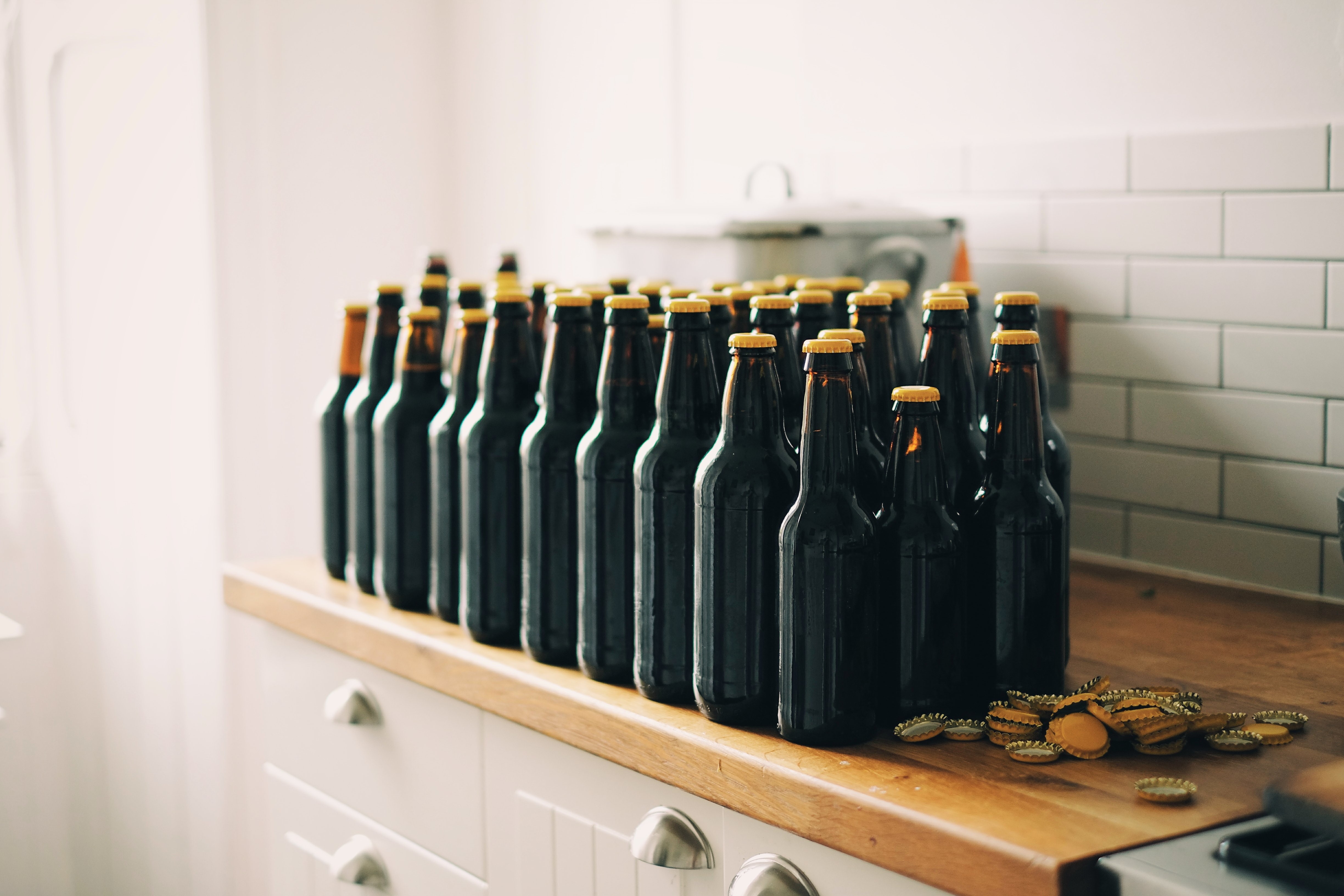 Limiting and avoiding alcohol is also a cornerstone of Ronaldo’s diet philosophy. It is no wonder that Ronaldo feels this element is crucial to his wellbeing. Ronaldo’s father reportedly died at age 50 from the effects of alcohol overuse.

Alcohol can hinder adequate rest and recovery. Specifically, alcohol interferes with an athletes ability to adequately rehydrate and to replenish their carbohydrate stores. By avoiding alcohol Ronaldo ensures that he is adequately repleting his glycogen stores between games so that he is prepared enough to play at high intensity for his next tour of the pitch.

Eating like Cristiano Ronaldo takes discipline and focus. In the context of planning and supporting an athlete’s diet, well-regarded nutrition expert Ron Maughn has aptly stated, “athletes are often concerned with dietary manipulations in the period around competition, but the main role of nutrition may be to support consistent, intensive training which will lead to improved performance”. It appears that this sustained focus on maintaining a healthy diet is an element in Ronaldo’s sporting success. Maybe it fits then that Ronaldo has famously said, “Talent without working hard is nothing.” The key to Ronaldo’s diet is routine, consistency and avoiding the pitfalls of alcohol. 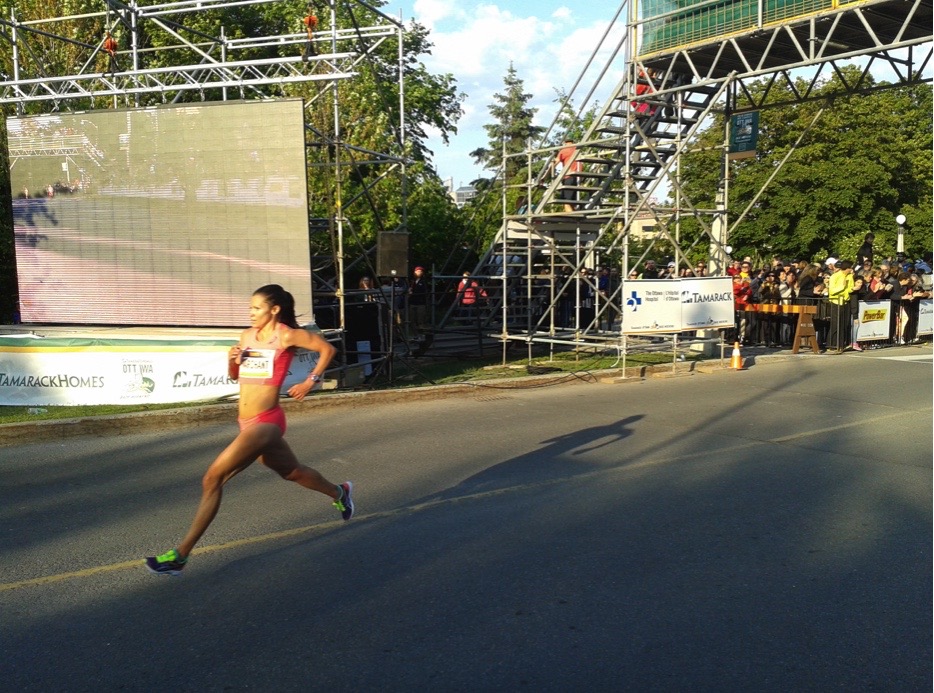 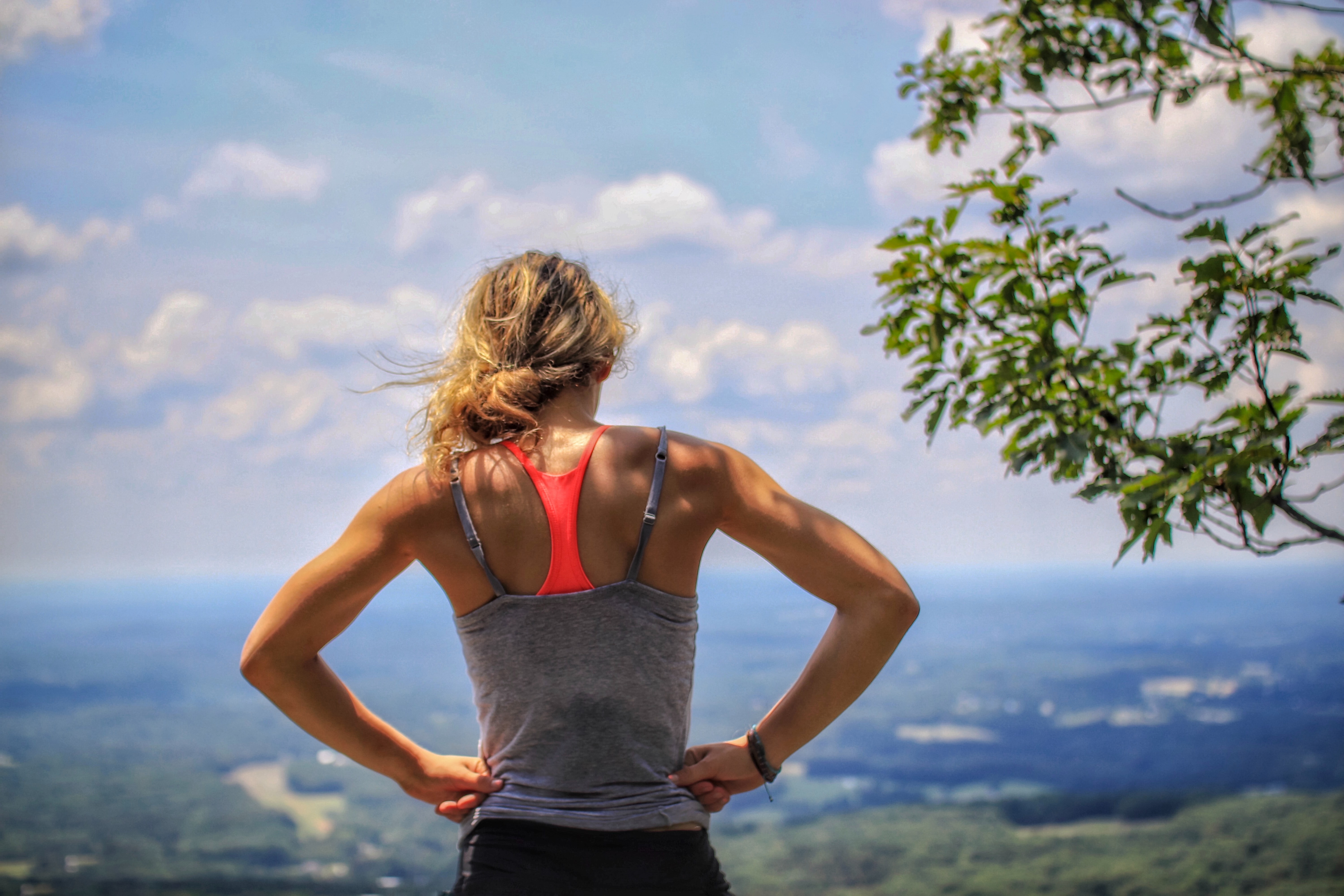 The Rise of Energy Deficiency in Athletes 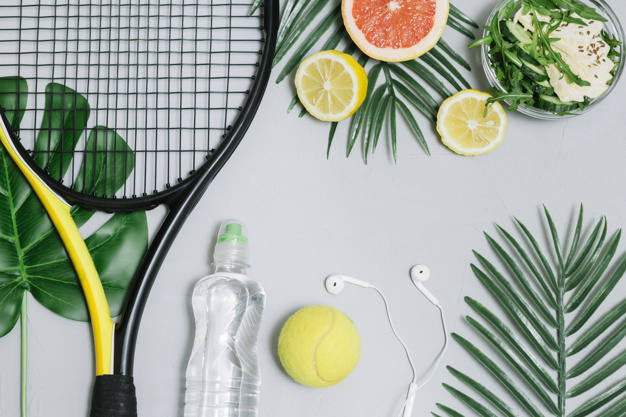 Ace Your Fuel for the Next Wimbledon! – Part 1